Dr Jazz and the Cheshire Cats

The band now known as Dr Jazz and The Cheshire Cats first got together (not far from the home of Lewis Carroll) in late Spring 2002 because we Thought It Would Be Fun To Do Some Big Band Stuff. Among the founder members were David and Margaret Webber of Mozart Music Software who still think it is fun. The band has gone from strength to strength and is now much in demand around the North West of England.

Summer 2009 saw us at Stockton Heath Festival, just south of Warrington, playing in an enormous tent. We took the opportunty for a photo shoot. 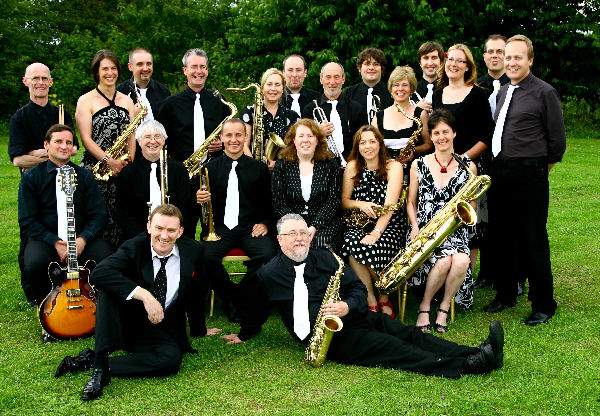 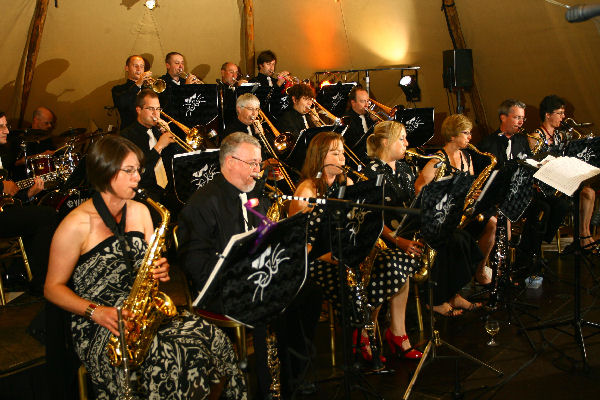 Dave and Margaret Webber 2nd & 5th from left in the saxes. 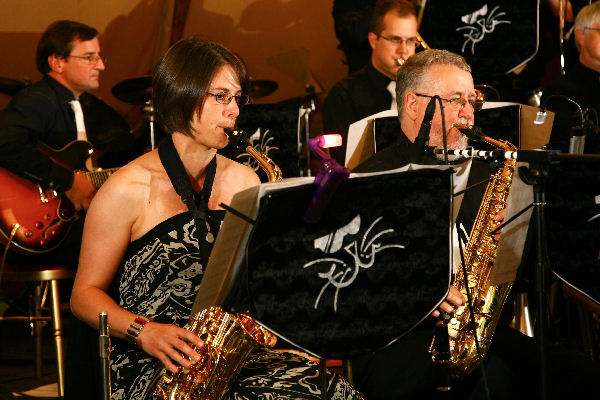 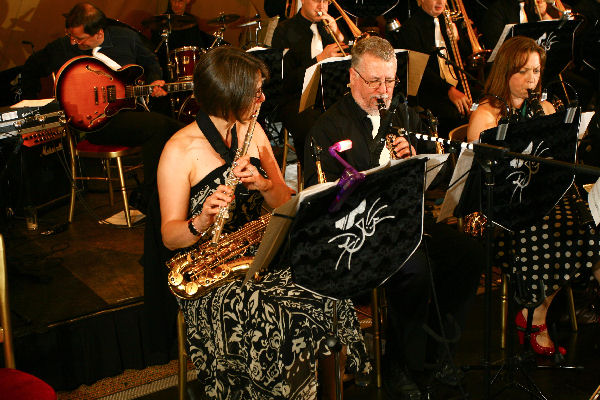 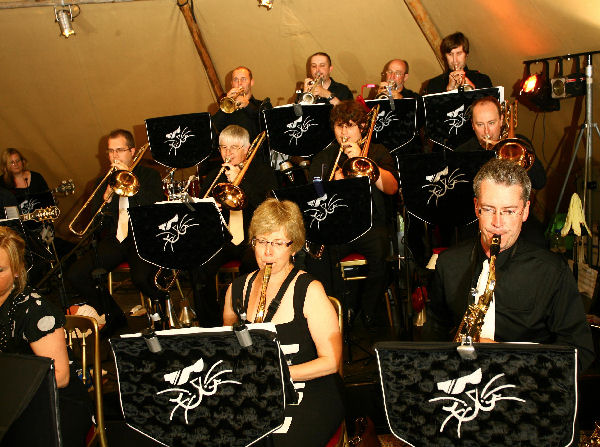 [Find out more about us (including how to book us!) at the Dr Jazz and the Cheshire Cats site.]